Here are some of our latest updates

2019 December: Founder of Leweskool Consulting Mr. Bryen Li was awarded as Top 100 Leaders in Education by GFEL 2019 in Dubai. Leweskool is very happy with this achievement

2014 October, Co-Founder of Leweskool officially as Butler Training for the Magnums Butler Academy 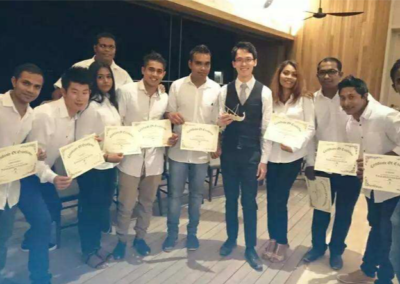 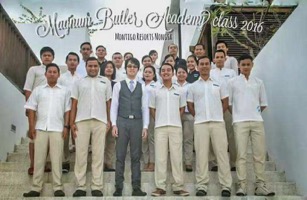 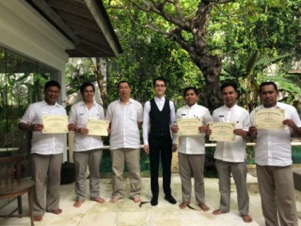 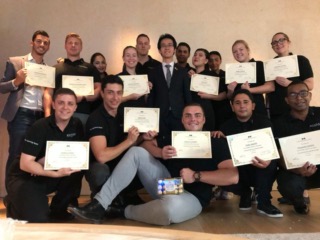 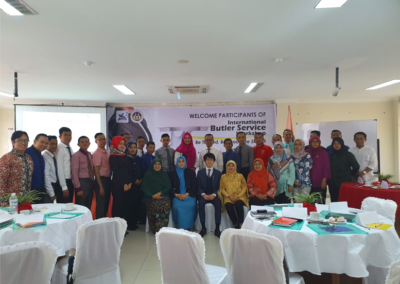 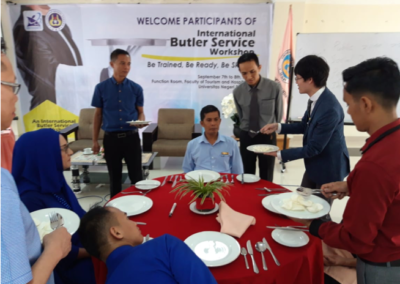 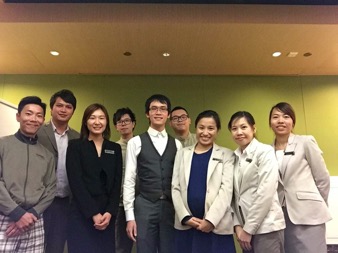 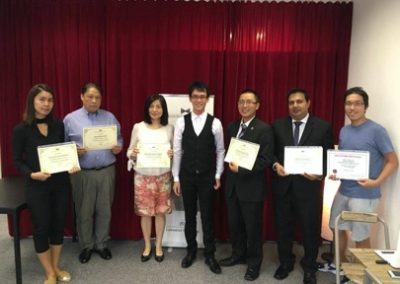